This guide provides information about the government documents collection at Allen Memorial Library - a selective federal depository since 1913 - as well as other sources of government information. 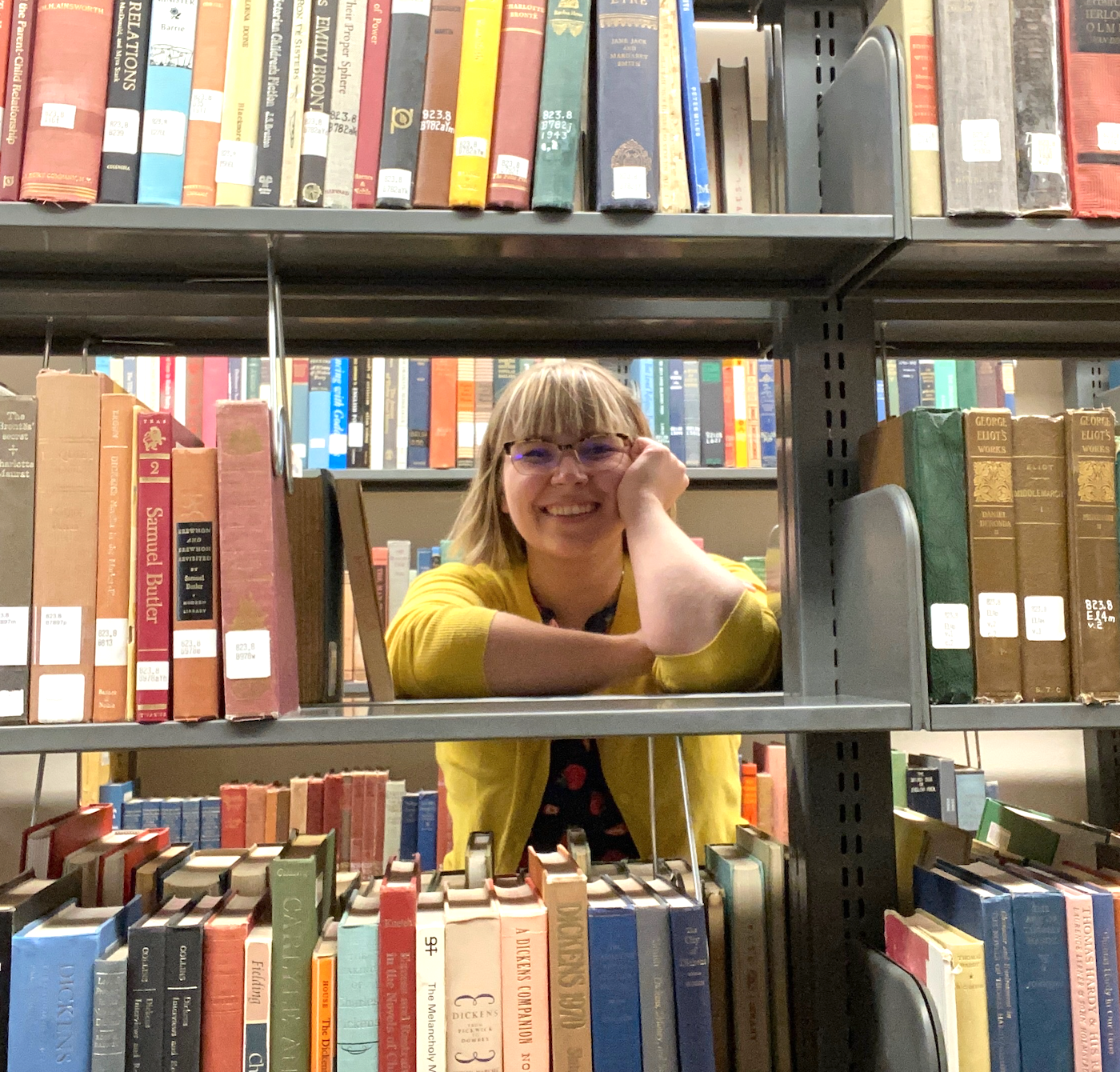 What are Government Documents?

Government Documents at Allen Memorial Library include the publications of United States Federal Government agencies and the State of North Dakota government and agencies.

Since 2003, VCSU has served as a State of North Dakota depository. Materials received on deposit cover a variety of subjects and formats, including print, DVD and electronic.

Most print Federal government publications are shelved by SuDocs classification and are located on the Third Floor of Allen Memorial Library. Selected pre-1976 titles are located in a secured area of the Lower Level. Library staff will provide access to these historic documents upon request. As much as possible, current government publications are selected in digital format only and are available by searching the library catalog.

Why use Government Documents?

Current government publications are selected in digital format and can be found by searching the library catalog.

Government publications in the catalog will show up as either Online Books or Online Serials, and will typically include the issuing body's name in the author field. Clicking the View Online tab will either provide links to access the publication, or open the publication within the frame. Click Open source in a new window to view the document in its own window.